Sign up below and keep up to date with the latest news and arrivals in our store, early access and exclusive deals. The prospect of fighting at Wembley is something that all boxers dream of. For Liverpool fighter Nick Ball this will become a reality when he fights under the Wembley arch on Saturday 23rd April against Issac Lowe. At Taskers Sports we sat down with Nick to chat about all things from what he expects on the night to his future.

We started off by asking how his preparation for his fight has been going. "It’s been going very good I am well ahead of schedule, today and tomorrow is coming to the last hard days of training and the week before you just ease off, just tape it up and let everything sharpen up so pretty much all done now and ready to fight." Nick said himself he has never boxed in an environment like Wembley stadium before and admitted he was unsure how he will feel when the time comes to step into the ring. “Nearer the time I’ll be excited and nervous at the same time but I can’t really answer that question until it is happening, until I am walking towards the ring and then I will get a feel for what it is going to be like in the arena because I have never boxed in a big arena or stadium so I am excited and ready to show the world what I am about. Every boxer waits their whole career for to fight at Wembley in front of 94,000 fans so I am over the moon with it, I can’t wait.”

Ball will face off against Issac Lowe for the WBC silver featherweight title. Lowe is seen as a step up for Nick compared to opponents he has faced in his previous fights, he has won all of his previous 14 with 7 knockouts amongst them. "I know what I can do and the people around me know what I can do, it is just about doing it on the night and I believe I will do that and it is my time to shine. I wouldn’t be doing an interview if I wasn’t confident I could win, I wouldn’t be speaking to people if I didn’t believe I couldn’t be a world champion in boxing so I am more than confident to be honest." ﻿When asked what he expects to face from his opponent Nick said he wouldn't know until he got into the ring “I don’t really know until I get into the ring with him but I know whatever challenge he brings I am going to be ready for it and more. I am not really worried about it and I'm more focused on myself and being the best I can be and that’s all I can do.”

Nick acknowledged the support he has received from people in Liverpool, not just in the run up to his fight but also during his career so far. When asked if he feels the support he said "yes definitely especially off the people who have been coming to my fights when I could barely sell tickets, they supported me massively, especially for this fight. As soon as it got announced everyone got behind me and supported me so I appreciate all of the support I get.” 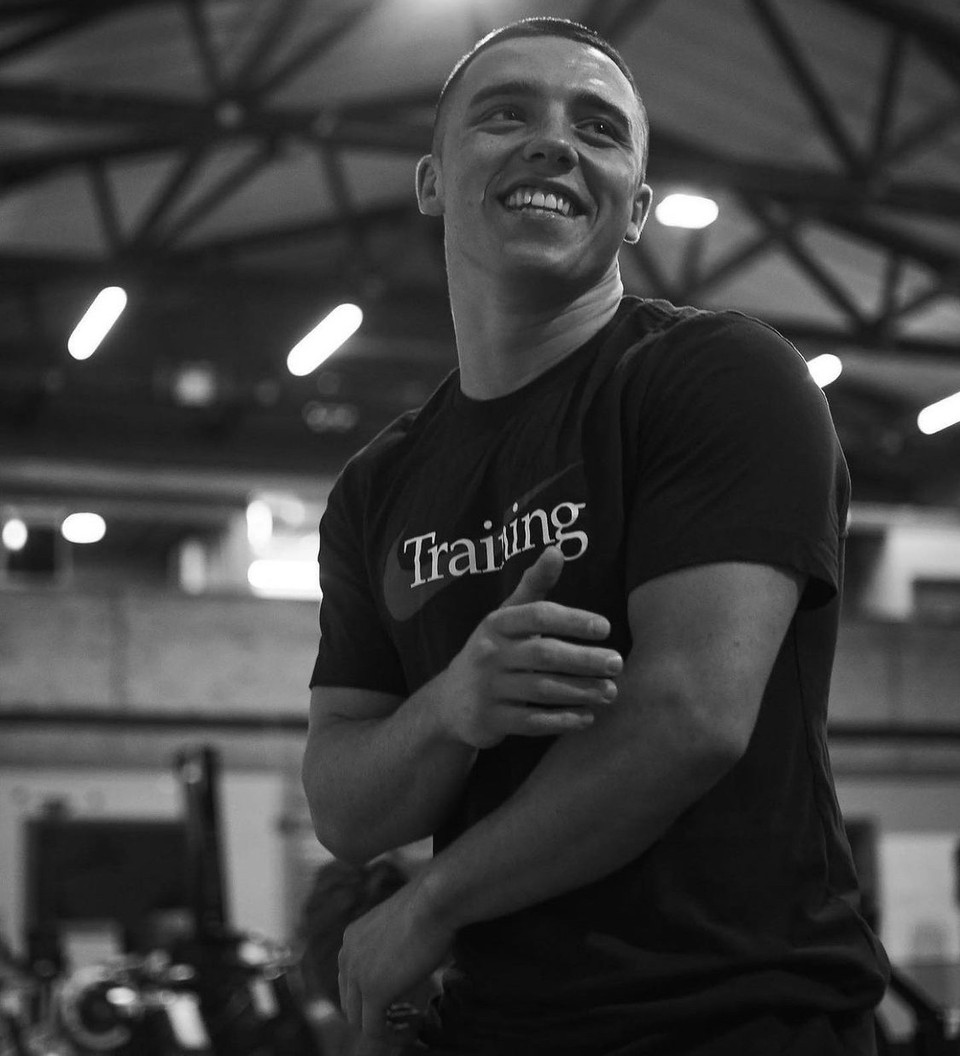 "I have got the right team around me so they are always going to guide me in the right path and I am going to be the man getting the job done on the night  so the future is wide open for me, world level is where I see my future going.” ﻿Nick said he remembered watching Carl Froch VS George Groves at Wembley and shared his advice for young boxers who will be watching his fight on Saturday. “Just keep doing what you are doing, stay in the gym, stay hard working and dedicated and keep at it and believe in yourself.”

﻿Finally Nick looked ahead to his future and what that has in store for him. “It holds what I make it hold. I have got the right team around me so they are always going to guide me in the right path and I am going to be the man getting the job done on the night that I need to so the future is wide open for me, world level is where I see my future going. To be a world champion and to just go on and be the best in my division and in the sport to be honest."

Nick's fight will be on Saturday 23rd April on BT sport box office. At Taskers sports we will very much be behind him and we hope he brings the belt back to Liverpool!